If God is a spider, I'm all set 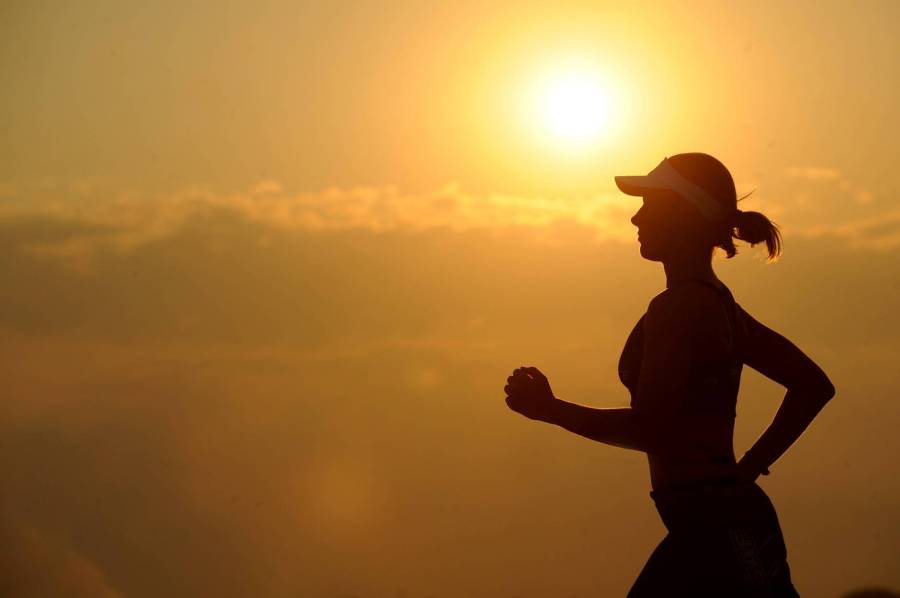 I used to think that the biggest humiliation a runner could endure was having a nice person in a car pull over and offer transportation.

Then I got older.

Now, a disturbing number of nice people I pass on the road feel the need to give me a thumbs-up, or some other form of encouragement.

The worst is “Good job!”

When a nice, young woman said that to me last week as I was limping back to my car after 5 miles that felt like 50, I wanted to throw a Saucony at her.

I may have shrieked “I was running half-marathons when you were in diapers.”

“Good job!” is what you say to 5-year-old who presents a fingerpainting that is said to be a cat but looks more like a carburetor with whiskers.

“Good job!” is what you say when someone is trying to do a plank, but has collapsed at the point of kindling.

“Good job!” is what you say when you encounter someone is clearly trying to run for the first time and looks like she needs an IV and a stretcher to get back to her car.

It’s a sugar-coated insult, even if not intended that way, much like the all-purpose affront used by southerners, “bless her heart,” which loosely translates to “she’s trying, poor thing, but gawd, what a train wreck.”

I am, as they say in obstetrics, of advanced maternal age, and it is hot, so hot that Englishmen and mad dogs are cowering inside. I have also run 21 miles this week. Approximately 2 of them were pretty, but I am proud of each one. I’m also a little cross, because it is unmercifully hot and I have bunions.

To the kindly shirtless wonders out there: Take your good job and, well, love it.

But my day is coming.

I read this week on Fit is a Feminist Issue that the fastest growing population of runners today is women between the ages of 90 and 99.

That is not a typo.

On one hand, this is a little disturbing because an explosion in the number of older women runners puts a major dent in my plan to win lots of age-group trophies when I get to that age.

On the other, these wonderful women are far less likely to say something stupid when they encounter another runner. They are more likely to just nod brusquely or wave slightly, which are the international signs of respect that runners convey bestow on their equals or betters.

Go and do likewise; otherwise a Saucony may be headed your way.